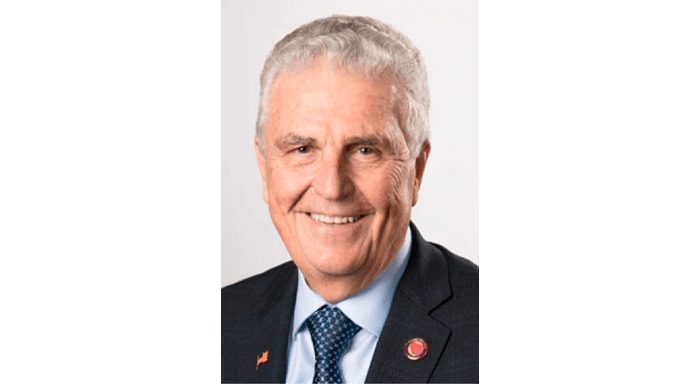 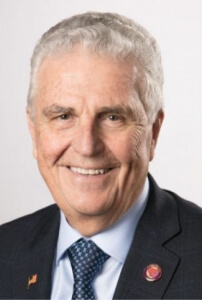 These past few months have been particularly hard with the high rate of infections amongst seniors. COVID-19 has also crippled our economy, spiked homelessness, and exposed the critical shortage of safe and affordable housing. While Congress passed in March the Coronavirus Aid, Relief, and Economic Security Act (CARES), its funds are rapidly running out. As our Chairman Christopher Shelton urges in his accompanying article, we need to educate Congress to expand the supply of affordable senior housing. So, what is the Administration proposing in its FY2021 budget to develop affordable senior housing?

When the Administration released its proposed FY2021 budget in early February, I had very mixed feelings. While I was pleasantly surprised that the Administration had requested, for the first time in many years, a slight increase in funding for the construction of Section 202 Supportive Housing for the Elderly, I was also very disappointed and concerned that simultaneously the Administration was proposing very harsh cuts for other affordable housing, health care, and services for the elderly.

This is good news and a step in the right direction since it is the first time since FY2013 that any funds have been requested by the Administration for the Section 202 Capital Advance construction program that EHDOC and other non-profit organizations have long relied upon to develop affordable senior housing. However, despite the increase, it is also woefully inadequate compared to the $825 million that had been funded for Section 202 affordable senior housing in FY2010, including $582 million for new construction.

During recent years when zero funds were neither requested nor funded, the elderly population has significantly increased by several millions (AARP documents that 10,000 baby boomers turn 65 every day); as a result the costs for housing has skyrocketed; and the number of homeless has tragically increased throughout America (over a half million homeless people nightly).

It is difficult to understand and accept these funding cuts when the Administration clearly recognizes the critical shortage of affordable senior housing as documented in their Congressional justification statement that accompanied their FY2021 budget request. Key points cited in the Administration’s proposed FY2021 budget justification for HUD included:

Unfortunately, despite slight increases in the Section 202 elderly housing program, the overall proposed FY2021 budget for the Department of Housing and Urban Development (HUD) would be drastically cut by 15% to $47.9 billion compared to $56.5 billion in FY2020. This harsh cut of $8.6 billion for HUD is much higher than the average 5 to 6 percent proposed cuts for other federal non defense programs (although proposed increase of over $800 million for defense budget).

As stated in EHDOC Board Chairman Chris Shelton’s article, “What is the commitment for Affordable Senior Housing in communities nationwide?” (see Summer, 2019 Housing with a Heart), with recent year funding cuts for the Section 202 program, EHDOC and others have needed to seek alternative funding for the development of affordable senior housing, including HOME, the Affordable Housing Trust Fund, Community Development Block Grants (CDBG) and other funding through state and local governments. Unfortunately, the Administration’s proposed FY2021 budget would eliminate funding for many of these federal programs that have been used to develop affordable housing that assists low-income older persons.

Overall, the Administration seeks $4.4 trillion in spending cuts over 10 years, including $2 trillion in non-defense discretionary programs (Congressional annual appropriations, including HUD) and $2 trillion from mandatory programs (Social Security, Medicare, Medicaid). The Administration imposes a cap of $590 billion for non-defense programs despite the bi-partisan budget agreement last year of $626.5 billion for FY2021.

Once again, it is vital that each of us who support affordable senior housing must educate our members of Congress; candidates for elected offices at federal, state, and local offices; as well as other key Administration officials, on the critical need and benefits (to older persons, communities and taxpayers) of the cost-effectiveness of the Section 202 and other affordable housing programs that assist low-income seniors. Our earlier efforts with letter writing, meetings, media, rallies, and other communications have been helpful, but we have a long and tough fight ahead. See EHDOC Board Chairman Christopher Shelton’s article on effective communication needed for affordable senior housing (link).