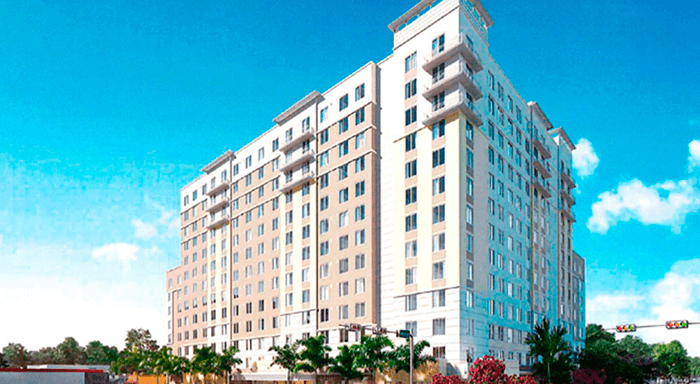 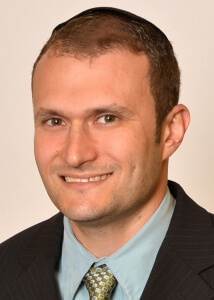 An affordable apartment complex will soon be developed in the Allapattah neighborhood of Miami thanks to a $45.5 million construction loan.

Mosaico would total 284,805 square feet in 13 stories with 267 apartments. Amenities on the first floor would include a computer room, a community room, an event room, a library, and a fitness room. There would be a laundry room on the second floor. The project would have a community garden as well.

The developer would provide 172 spaces in the parking garage. The parking requirement was reduced because the units will be affordable housing and it’s near the Allapattah Metrorail Station.

There’s recently been a move of development in Allapattah, with both affordable and market-rate apartments. The neighborhood is between the major employment centers of downtown Miami and the Health District. 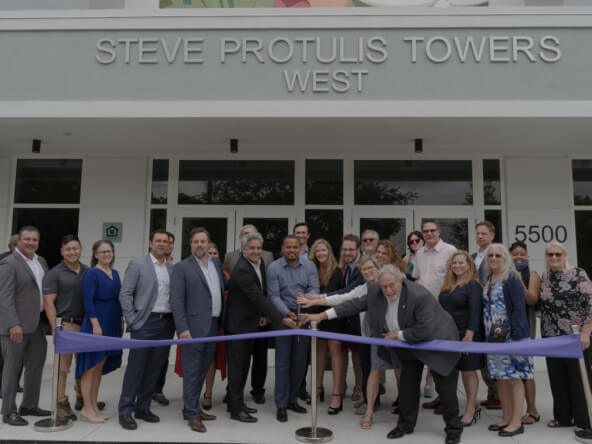 The high-quality, 119-unit development in the Brownsville neighborhood receives TCO for its dual...
Continue reading 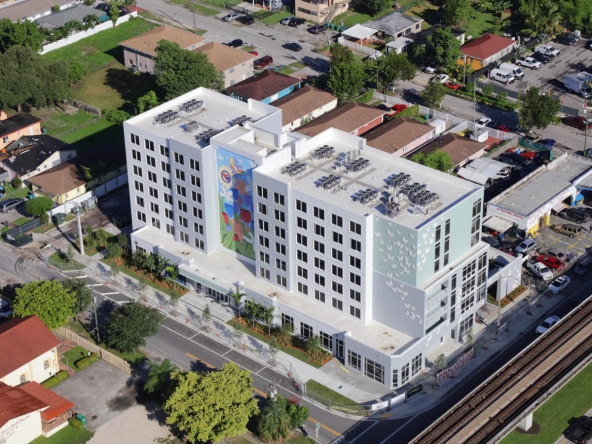