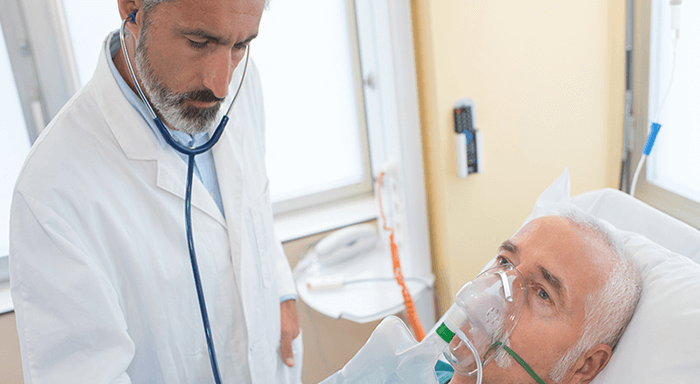 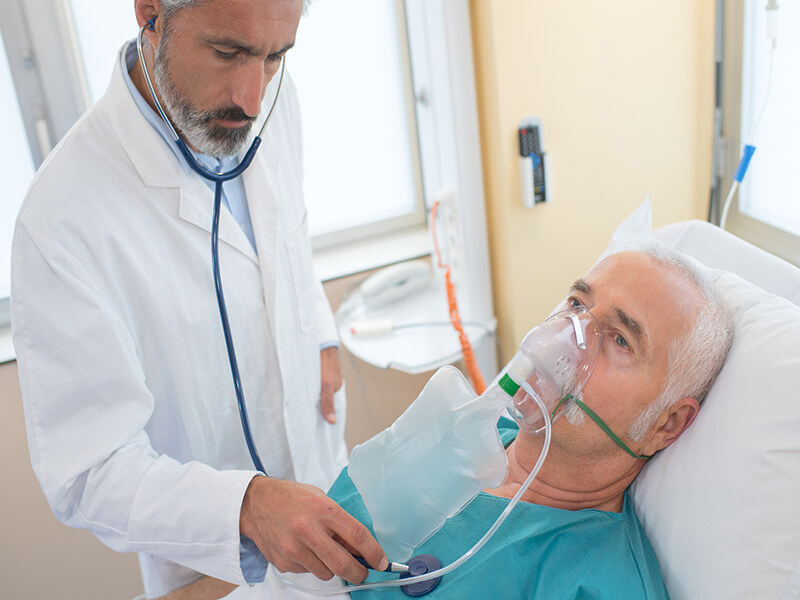 A new study found that among elderly people and in men, especially, certain factors may lead to a weaker immune system response against infection with SARS-CoV-2, the virus that causes COVID-19.

That could help explain high rates of intensive care unit admission and death among these patients.

“Host responses to SARS-CoV-2 are dependent on viral load and infection time, with observed differences due to age and sex that may contribute to disease severity,” said a team led by Nicole Lieberman and Alexander Greninger, both of the University of Washington School of Medicine, in Seattle.

In the study, the investigators looked at bits of genetic material (RNA) collected from the nasal swabs of 430 people who tested positive for COVID-19, and another 54 who did not.

The researchers used that material to conduct a deep-dive investigation into the immune system responses of each patient following contact with the new coronavirus.

For example, compared to young patients, older patients tended to have “reduced expression” of key immune system agents, which in turn may have triggered “deficiencies” in the activity of T-cells and “natural killer” (NK) cells. Both of those immune system cells are crucial in mounting a good defense against oncoming pathogens.

In addition, men seemed to show reductions in the activity of NK cells and another type of immune system cell, B-cells, compared to what was seen in women, the research team said.

Men infected with SARS-CoV-2 also showed an increase in another immunological pathway that might end in “inappropriately throttling antiviral responses,” the study authors reported.

The report was published online Sept. 8 in PLOS Biology.

Reading over the new findings, infectious disease expert Dr. Amesh Adalja noted that “the clinical course of every infectious disease is a combination of viral factors, such as viral load and host immune response.” Adalja is a senior scholar at the Center for Health Security at Johns Hopkins University, in Baltimore.

“This new study provides more evidence that the reason behind the elderly and males being more susceptible to severe disease from COVID has to do with differences in the host immune response,” he said.

The findings might even point the way to improved treatments, Adalja added.

“By understanding the intricacies of how this dysregulated response occurs, it may become possible to modulate it with precisely targeted therapies, as well as to predict who is more likely to have a severe case,” he said.

You can make the difference.